Mimosa produces a range of effects that can include feelings of euphoria, creativity, and relaxation. It delivers an intense, long lasting high.

The plant is bushy, and it will grow between three and six feet tall. It also tends to have multiple branches with leaves about two inches long. Mimosa Cannabis Strain plants have large flowers that tend to be yellow or orange.

The smell and taste of Mimosa Cannabis Strain plants are similar to that of an Easter lily. Some people describe the smell as pungent and sweet, while others say it smells like a combination of strawberries and vanilla. The taste is described as sweet, with some people saying that it tastes like lemon or pine.

Mimosa Cannabis Strain plants originated from the South American country of Colombia. They were first discovered in the 1970s, and they were grown in a nearby town named Santa Rosa de Osos. They were given their name by a local farmer who noticed that they resembled a flower found in the region.

Many people use Mimosa Cannabis Strain plants to aid in treating pain, stress, depression, and anxiety. By using cannabis, people can also have an improved quality of life. 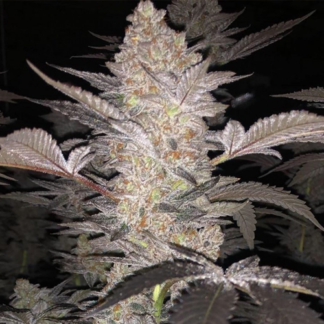